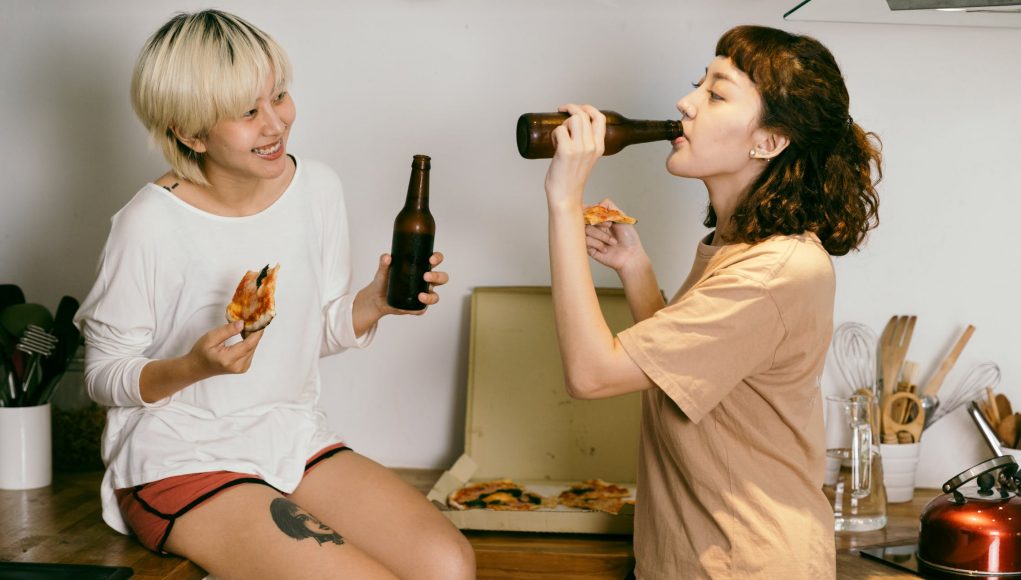 Western society is evolving towards greater sexual freedom, as each individual understands that they have a right to express their feelings. Therefore, during the course of our lives we will have the pleasure of meeting different types of gays that will enrich our worldview. During the last few years new forms of sexuality have emerged, which in reality have always existed, but now there is more freedom to express them.

Here are the 7 types of gays you`re most likely to meet in your life.

Pansexuality is a sexual orientation in which individuals are attracted to other people, regardless of their gender. One could say that this is a very romantic tendency, since pansexuals prioritize the person, regardless of whether it is a man or a woman. In some cases, pansexuals find it difficult to express their preferences because they feel that no one will understand them. Most people focus on sexual preferences, while pansexuals focus on the personality of individuals.

Demisexual people are those who are sexually attracted to other people only after they have achieved a deep emotional connection with them. That means, if there was no emotional connection, demisexuals will not feel sexual attraction. They can fall in love with a man or a woman since they do not prefer any gender. They prioritize only the affective bond.

A transgender person is one whose self-perception of personal identity does not correspond to his or her biological sex. For example, an individual whose biological sex is male perceives himself as female. It is also the other way around, an individual whose biological sex is female perceives herself as male. During the course of life that person will express his self-perceived identity in different ways: for example, a man who perceives himself as a woman will dress in female clothes, take hormones to become a woman, and if he wants he can have surgery to have a woman’s genitals. Transgender individuals deserve to be treated as they perceive themselves, male or female.

A queer person is one who does not feel identified with either gender, either male or female. They think that because they are a woman or a man they have no reason to behave in a certain way, just because it is imposed by heterosexual rules. They also believe that sexual orientation should not be labeled. For example, if a girl likes another girl she should not immediately be labeled a lesbian.

The 7 types of gays you`re most likely to meet in your life will enrich your worldview, because through them you will learn that there are many ways to love and all are valid. The important thing is to respect everyone so that you can always live in harmony. In this way we will be constantly evolving as a society, for us and for the next generations. 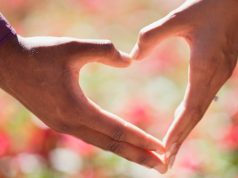 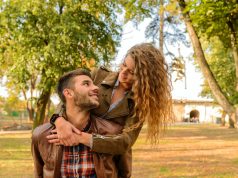 5 Ways to Avoid Falling in Love with Someone 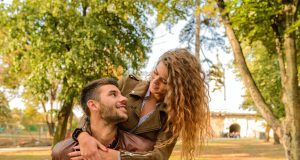 5 Ways to Avoid Falling in Love with Someone

datelymail - June 21, 2020
0
When you meet someone and like that person's attitude and personality, it is possible you're going to draw closer. However, that does...